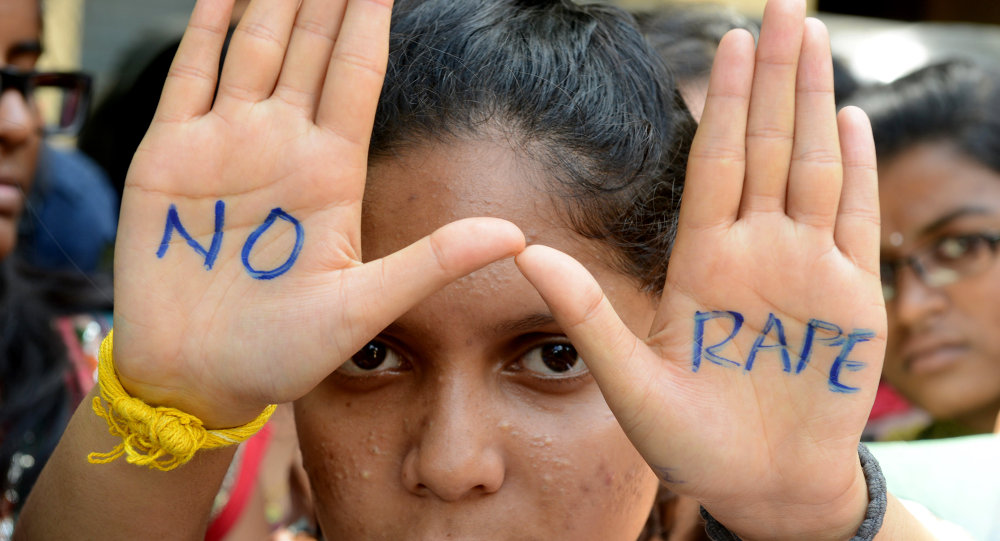 As revelations concerning the endemic nature of sexual violence against women in India increase, a perverse business has been noted in the north of the country: that of recording, distributing and selling rape videos filmed on mobile phones by the rapist.

Sales of gang-rape videos are said to be on the rise in the Indian state of Uttar Pradesh, an area considered to be one of the country’s most dangerous for women, according to local media. 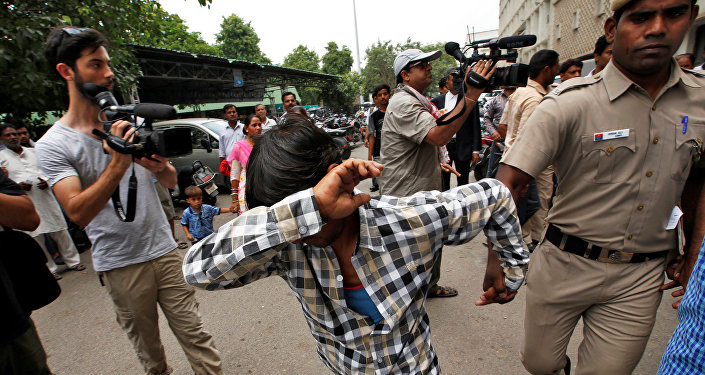 According to the Times of India, “hundreds, perhaps thousands” of recordings of violent sexual atrocities are bought and sold daily, despite the fact that sexual pornography is outlawed. Sales in stores are generally “under the counter,” and, apparently, only a buyer who has a “reference” from a known customer can make a purchase.Clips, lasting 30 seconds to five minutes, are priced at 50-150 rupees (75 cents to $2) each.

Dealers download videos from darknet sites on the internet for distribution. Videos of these horrific crimes are, in many cases, taken using mobile devices and uploaded online by the rapists. Clips are used to blackmail victims, either to turn them from going to police, or to induce additional rape.

Ajay Sharma, a deputy inspector general of police in Agra, said to Reuters that authorities are “aware” of the booming trade, but cannot eliminate it, as it is too hard to track. According to Agra city employee Ghule Sushil Chandrabhan, local law enforcement members carry out regular raids on shops selling sexually-explicit material.

On Tuesday, a 19-year-old teacher was raped by three masked men in Uttar Pradesh’s Bareilly district, who pulled her into a van. While two offenders raped the victim, a third videorecorded the act, the Hindustan Times reported.

In a separate instance last week, a 35-year-old woman, along with her 14-year-old daughter, was stopped by a gang while driving a car on a major highway in Uttar Pradesh’s Bulandshah district. The women were dragged from their vehicle and raped in nearby fields. Local media have reported that police consistently do not move quickly to assist victims, despite emergency calls for help.

These incidents have resulted in a backlash in the region, with some calling for Uttar Pradesh Chief Minister Akhilesh Yadav to step down. Yadav, in turn, has attempted to calm public dissent, promising to “take action” against “those responsible,” and offering compensation to victims.

India has struggled with a soaring level of sexual crimes against women in recent years. In 2012, following a widely-circulated incident involving a gang rape and killing of a woman in a bus, mass protests swept the country, pushing the government to enact stricter penalties for offences of sexual violence.

Sex crime levels, however, have remained high. According to official statistics, 337,922 incidences of rape, molestation, and abduction of women were reported in 2014, up 9% from the previous year. Many more go unreported, putting the figure as extremely conservative, at best.